Day 15 – The last day of the 2022 French Open. The men’s singles final was between number 5 seed and 13 time champion Rafa Nadal and 8th seed first time grand slam finalist Casper Ruud. It was always going to be a tough task for Ruud to come out in his grand slam final and defeat the king of clay. Nadal took the first set comfortably 6-3. Ruud started with 2 holds of serve and managed to break the Nadal serve after a poor service game. Ruud led 3-1 in the 2nd set. Little did the Norwegian know that, that break of serve would be the last game he won as Nadal won 11 games in a row to win his 14th Roland Garros title and his 22nd grand slam title.

Onto that fantasy league and what a tournament we have had. So many ups and downs at the top of the leader board. The last day of the French Open was no different as some teams who thought their top 5 place was secured dropped out of the top 5 and some teams who thought there was no chance that to win a prize managed to sneak into the top 5. First congratulations to ‘Nuts 2 U’ for winning the Wooden Spoon for this years French Open. The good news for you is that Wimbledon is very soon and so you will get to give it away fairly quickly.

After a very dominant performance – 1st place and R1000 goes to Seize the Clay on 251 points.

In 2nd place and winning R500 is ‘Another Try‘. They moved up from 5th on day 14 to 2nd on day 15. They also picked both Nadal and Swiatek who were our 2022 Roland Garros champions.

In 3rd place and winning R300 is ‘Team Kickbutt’. They to picked both Swiatek and Nadal and moved up from 6th to 3rd on the last day – day 15.

In 4th place and winning R150 is ‘General Grant’. They did not have Nadal in their side which cost them 1 spot as they dropped from 3rd to 4th.

In the last prize position 5th and winning R100 is ‘Phenomenadal‘. They had a roller-coaster a they were sitting 2nd at one stage. On day 14 they sat 7th. Thankfully for them, they had Nadal and managed to climb 2 spots to 5th place and bag the last prize available.

So on the leader board you will see 3 different colours.

Thank you to everyone who entered!!! I hope it was lots of fun as usual and I just wanted to remind you that entries for Wimbledon will be opening next week. So keep a look out for that! 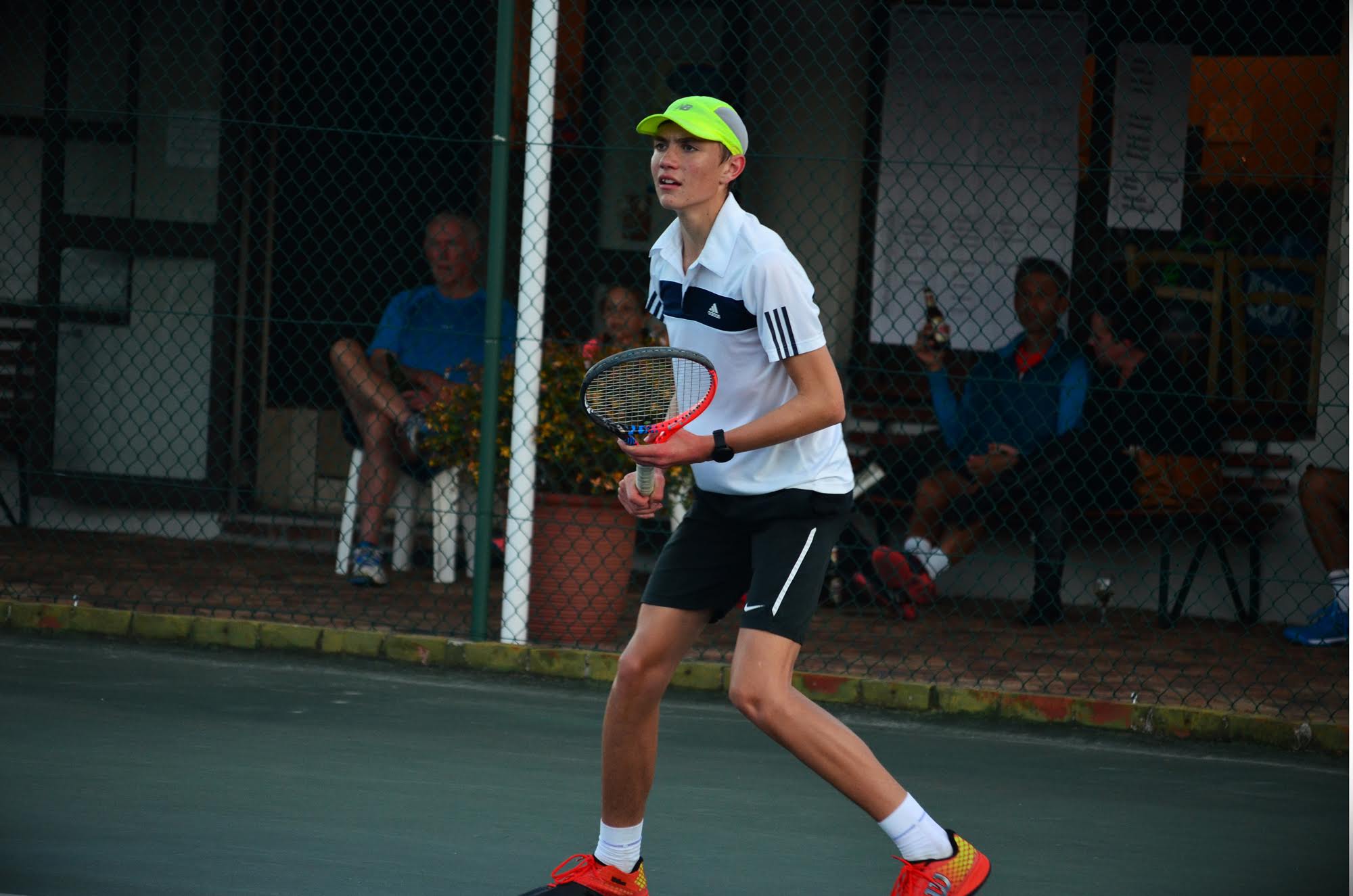 Best team of Females – This Time Baby, Another Try  (72 Points)

Not Quite Wimbledon – Up 15 Spots

This Time Baby – 13 Spots Down