Thanks to the amazing Paris Greeters service we were treated to a very different walking tour around Montmatre.

A sneaked view of the Eiffel Tower from a secret alley way. 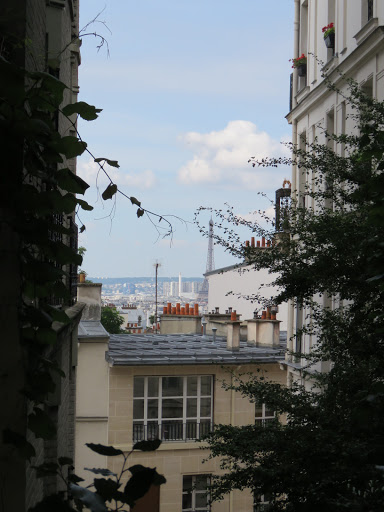 Le Moulin du Radet. One of only two remaining windmills in Montmatre. There were between 15 and thirty up on the hill in the 16th century. 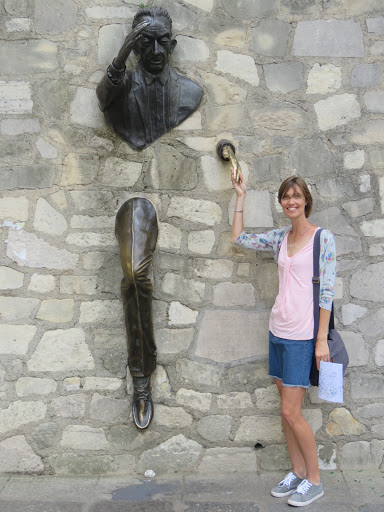 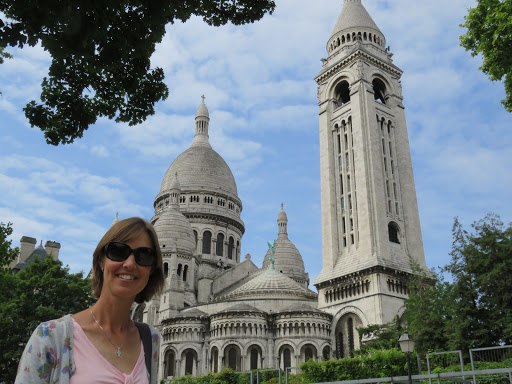 Nikki with our tour guide, Annie. Views of Paris as far as the eye can see behind. 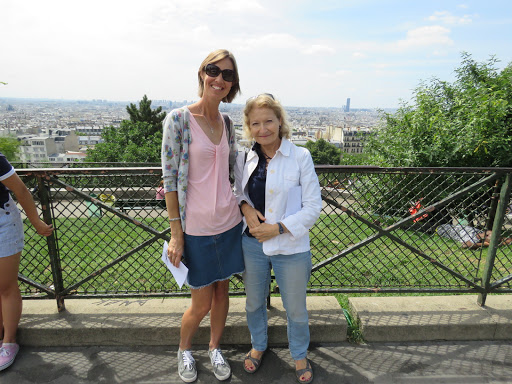 The Wall of love. We managed to find “I love you” in four or five of SA’s languages. Well Nikki did. 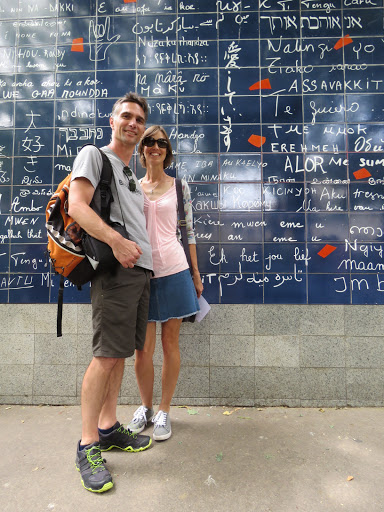 Time for an after-walk cocktail. 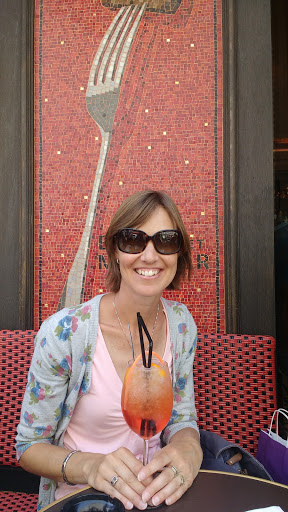 And then an ice cream. Amorino’s ice cream tastes as good as it looks. 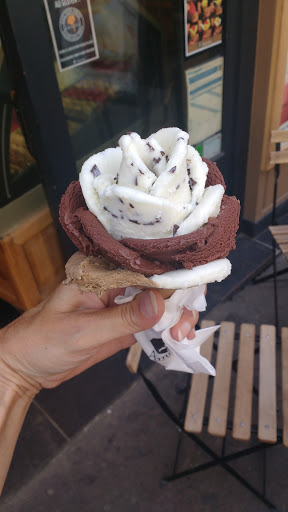 Moulin Rouge. Didn’t go to a show. Instead we… 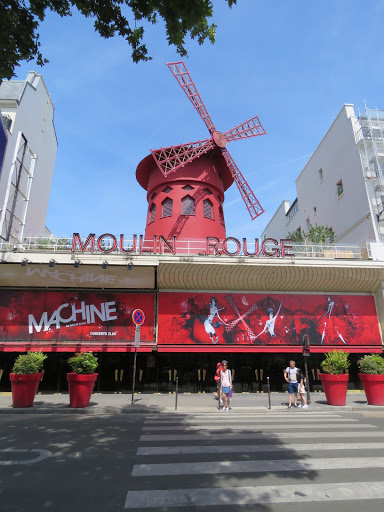 …watched this sexy guy show and tell us how to become a Parisian in one hour. 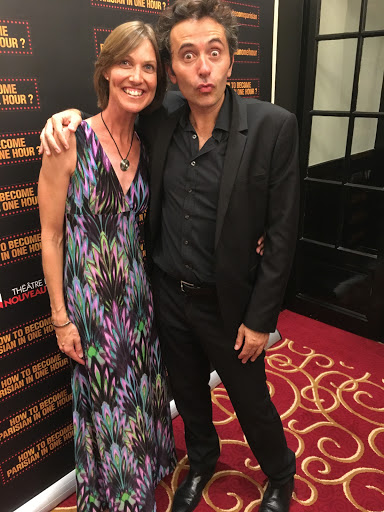 Do love Paris as much as we did?  Why not click on the link below and get yourself this awesome tote bag adorned with one of our amazing photos of the Eiffel Tower?

Nikki, Roy, Collette and Jared are South African natives. Born and bred in arguably one of the best cities in the world, we have the privilege of living in Cape Town.